When following a certain recipe, I am sure you have come across using broth or stock as one of the ingredients. Are you not curious to know what the difference between broth and stock is? Are they interchangeable? Well, you are about to find out now.

The good news is, you can easily make your own broth or stock, not forgetting to add fresh herbs from your garden or store-bought. Waste not, your amazing herbs.

Firstly, let’s get to know the

Key Differences between Broth and Stock

In general, broth and stock are rather similar. The use of water simmered with meat and/or bones, vegetables and aromatic herbs, then strained and used for cooking. Both are used as a base for soups, stews, sauces and gravies imparting a depth of flavour that is indescribable yet palatable and nourishing.

Some chefs or cookbooks may use broth and stock interchangeably but you ought to know that there are key differences between them.

What is Broth Made of

Broth is usually made by simmering meat, vegetables and herbs in water to create a flavorful liquid.

The most common meat used is chicken and beef though vegetable broth has become fairly common too. 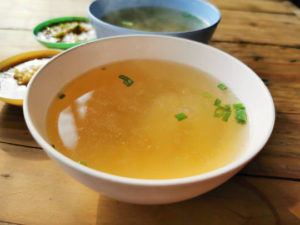 Broth is mostly used as a base for soups or as cooking liquid. Besides, you can drink broth plain as is due to its rich flavour that comes from the meat, vegetables and herbs. I understand that people do this to remedy a cold. Chicken soup is what I hear often. 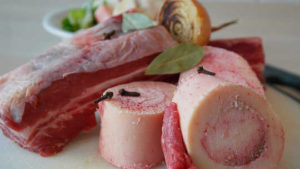 Stock is mainly made with bones with vegetables and sometimes meat trimmings. As the bones simmer, collagen is released creating a rich and gelatinous consistency. This thick cooking liquid gives you a notable mouthfeel yet not overwhelming.

Stock extracted using this method is what makes most sauces and soups heavenly and elevates any dish you used in, including gravy, stews and braising liquid.

You can make stock using various types of bones including chicken, beef, pork or fish.

Good beef stock needs 6 to 8 hours or longer while a chicken stock may only need 4 to 6 hours. Fish and vegetable stocks possibly need 1 to 2 hours.

The lengthy cooking process intensifies the flavour, reduces the liquid and most importantly, extracts the collagen from the bones.

I hear you! Your next question is, when should I use broth and not stock? Or vice-versa?

Cooking with Broth vs Stock

While both the term broth and stock are used interchangeably, there is a distinct way using each one of them.

Broth has a larger role as you can use it to enhance the flavour of most dishes from soups to side dishes such as mashed potatoes, pasta, rice and vegetables.

Instead of water, use broth as the cooking liquid and you will notice how delicious your favourite side dishes turn out. 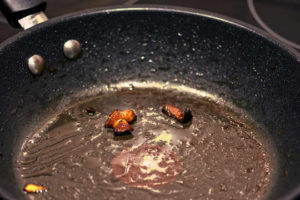 Stock is best used as a base for sauces and gravy. Its lightly seasoned flavour profile allows you to control the seasoning.

For example, after searing steaks or chops in a skillet, remove them and add a splash of stock. Simmer to reduce slightly and thicken. Pour over the meat before serving. Yummy!

It is also best to use stock when braising meat. Stock made without meat (bones only) will get plenty of meaty flavour from the meat to be braised. In this case, it is not necessary to use broth which is full of flavour, to begin with.

Above is just a guideline in choosing which to use in cooking. You can do it differently!

While stock is made using bones only, and broth made using meat only, why not make broth with meat and bones? 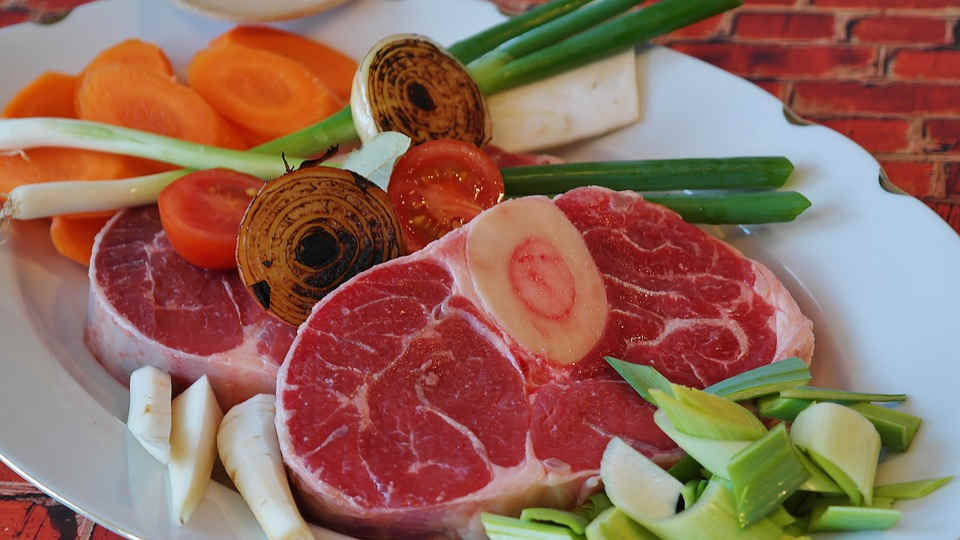 Based on your desired taste, create your own flavourful and nourishing liquid.

If you crave for a hearty, full-bodied flavourful bowl of chicken soup, use meaty chicken bones such as thighs, wings, back, even the whole carcass from a roast chicken. In this case, the term broth or stock is used interchangeably.

Now, let’s get into the details of making your own.

How to Make Broth and Stock 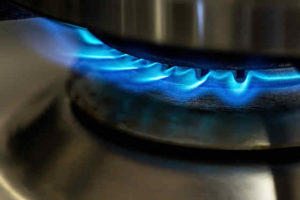 Cooking should be an enjoyable process and not make things complicated.

Here is an easy guideline to make a pot of hearty homemade broth and stock. You can use these interchangeably in your dishes.

Both broth and stock can only be kept for a few days in the refrigerator, but you can freeze both for months.

Broth vs Stock. Which is Healthier?

Both broth and stock are healthy in their own ways. The question is what you need.

Generally, stock is more nutrient-dense because it has more carbohydrates, protein, fat and minerals. Not forgetting the collagen which is beneficial for your joint and bone health, and immune system.

Broth is lower in calories and this may be your option if you are trying to limit calorie intake, managing your weight.

Nonetheless, adding vegetables and herbs to either broth or stock can increase the vitamin and mineral content as well as obtaining the nutritional and medicinal benefits of the herbs.

Most common cooking herbs used in broth and stock are a good source of antioxidants along with anti-inflammatory properties.

Did I forget to mention onions and garlic? These have their own benefits too, including antibacterial and immune-boosting properties.

Now that you know what the difference between broth and stock is, does it really matter which one you should use in cooking?

Personally, it does not matter to me. No doubt, it is good to know the differences, as long as my dishes come out delicious and nourishing, I am good with that. There are no hard rules in cooking. Else, there won’t be innovative chefs creating extraordinary food and recipes that are not only tantalizing but healthy. 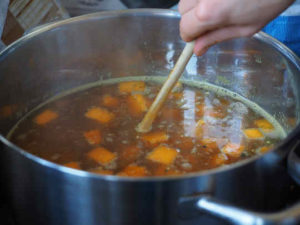 Start with understanding the basics of making your own broth or stock and tweak the recipe to your needs and liking as you progress.

Now, go on, make broth or stock a key ingredient in your kitchen. You will end up cooking restaurant-quality sauces, stews, soup or any dishes at home. Let’s see who will envy your cooking.

There is a South American proverb that says,

"Good broth will resurrect the dead"

A notable French Chef once said,

"Stock is everything in cooking. Without it, nothing can be done"

I understand that not all of us have the time to make our own. If you have to buy, boxed or canned broth and stock are available at most grocery stores or conveniently buy on Amazon. Remember to choose low sodium or unsalted.

Did you know… learning how to make a delicious stock is one of the first fundamental skills any professional culinary student is taught at a learning academy.

Should you have the intention to gain more knowledge and skills in cooking, learn to cook online like a pro at Rouxbe Culinary School. You can do so at the comfort of your home and on your own pace.

You will learn to select, prepare and cook the ingredients. On top of that, you ought to know that cooking efficiently is all about using the correct techniques and tools, and this is what you will be learning at Rouxbe.

Your desire to gain confidence and cook healthier meals may be answered. Click here to explore Rouxbe.

Besides all the lessons and hundreds of recipes, you will receive support from chefs and hands-on assessments.

You may want to take advantage of their 7-day free trial here. I am sure you do!

Tell us your experiences with broth or stock. Which do you prefer and have you been making your own? How else do you use them besides mentioned above? Share with us at the comments section below.

Here are the articles you may find useful.

If you find this blog post interesting, please share it with anyone that you think might find it useful. Thank you and have an awesome day!

Disclosure: This blog post may contain affiliate links as part of the Amazon.com Services LLC Associate Programs and other affiliate services. This means that cornerofmyhome.com receives a small commission by linking to amazon.com and other sites at no extra cost to the readers.

Get your FREE Printable

Sign up to receive useful & interesting articles on herbs and spices. Let us spice up your inbox! NOT with spam emails.

Your FREE printable List of Herbs & Spices to Substitute Salt will arrive shortly after you do that.

9 Replies to “What is the Difference Between Broth and Stock” 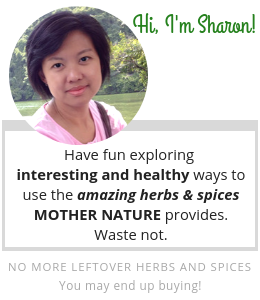 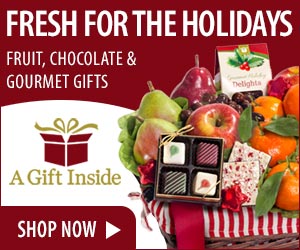 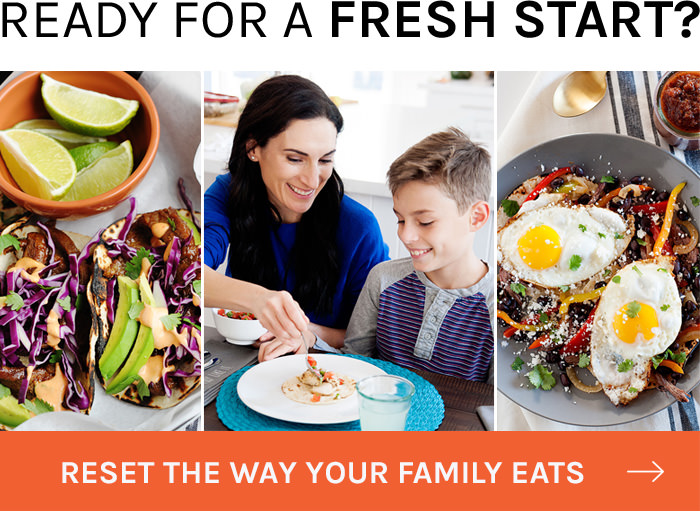 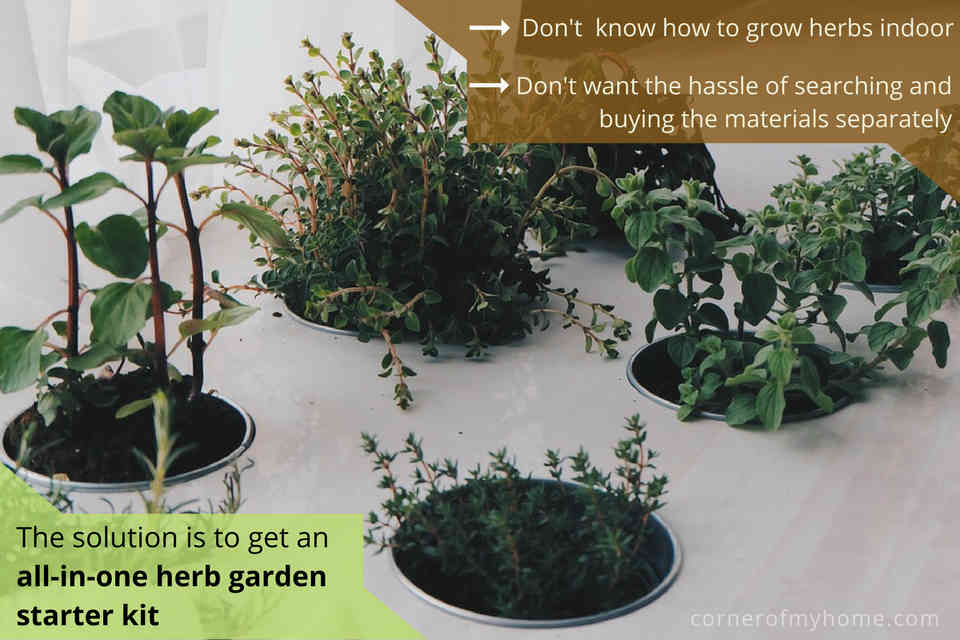 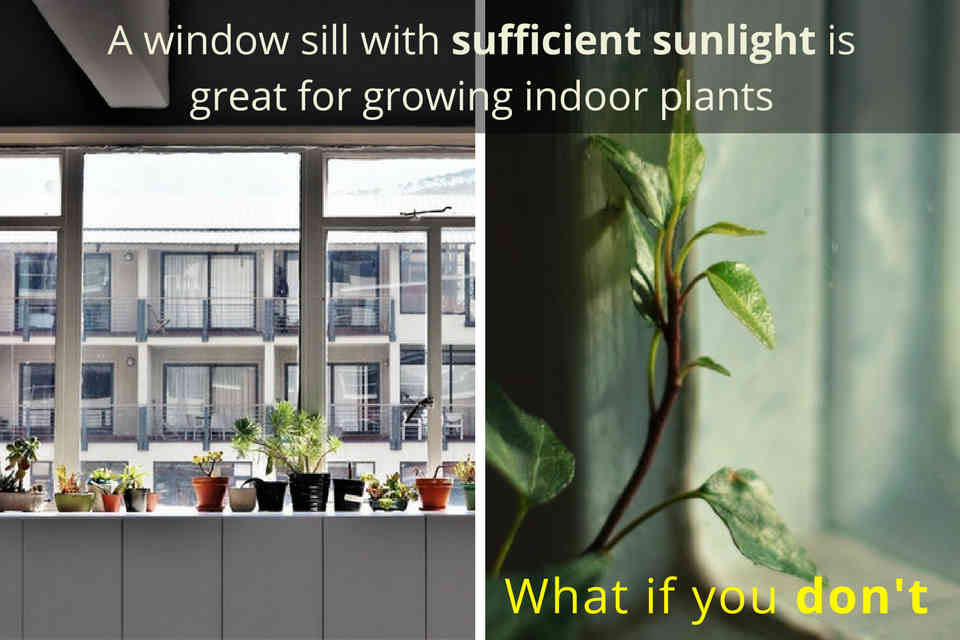 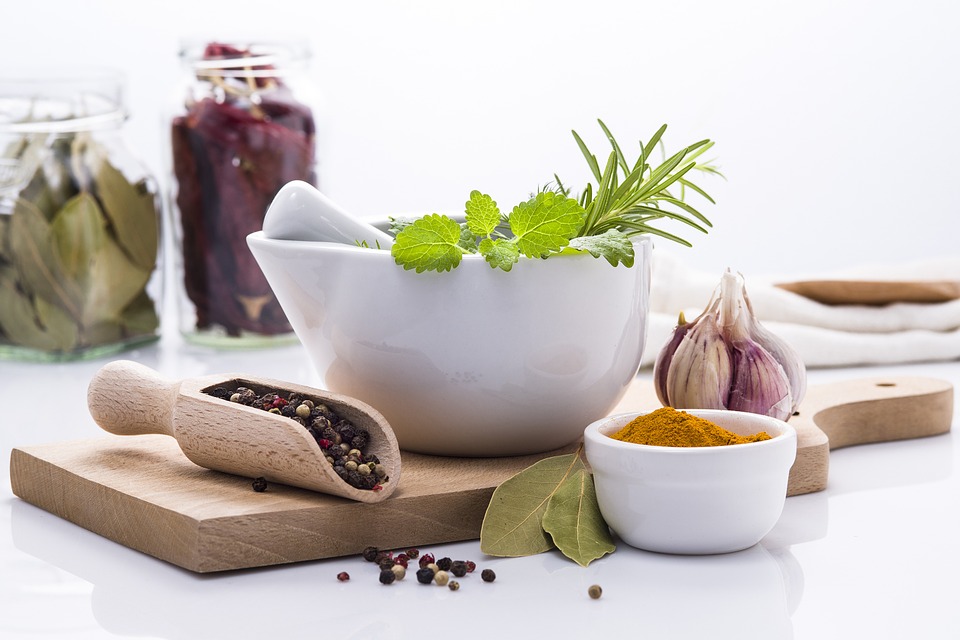